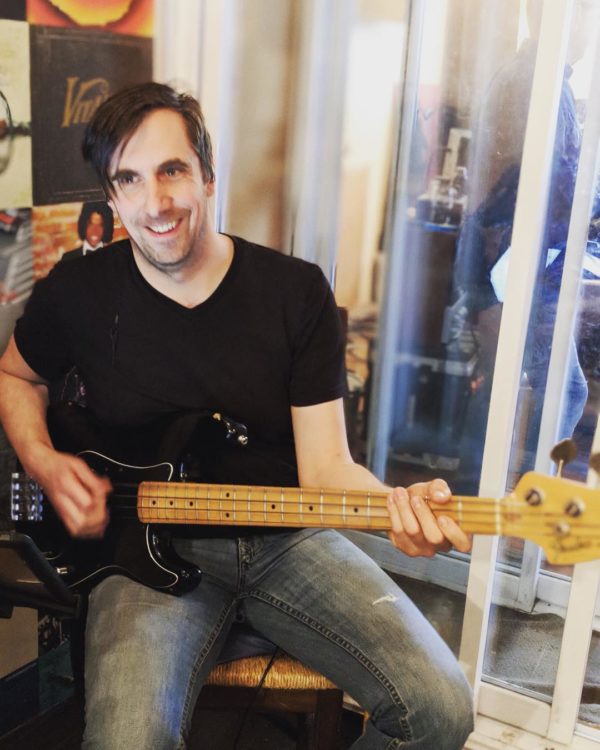 Clinton Ryder has been active in the world of Canadian music for many years. With over 20 album credits, the Nanaimo, this British Columbia native has worked with musicians of all genres and generations including blues artist Jim Byrnes, Corsican icon Petru Guelfucci, as well as trombone legend Ray Anderson (as member of the Félix Stussi’s 5). Award nominations, include a 2011 Juno mention and winner of the 2007 Grand Prix de Jazz from the Montreal Jazz Festival. Clinton’s attention to musical detail offers a great deal to The Directors. His strong ability to perform and hard work ethic enables him to work his musical prowess on and off stage . In addition to his work with Direct Entertainment Group and The Directors Showband, Clinton works with Montreal and Toronto ensemble : Altsys Nonet and country-folk group Les Bouches Bées.