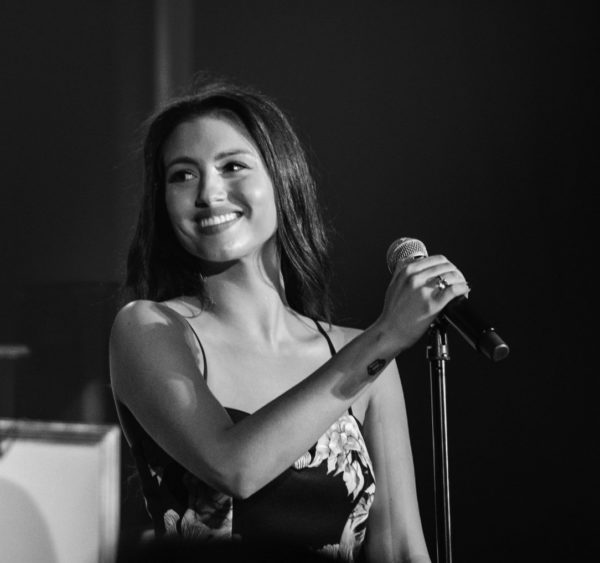 Briannah Donolo is a young up and coming  RnB singer/ songwriter from Montreal , Quebec .

After being discovered in 2014 while singing the National Anthem at an NHL Game, Briannah has gone on to collaborate with prestigious organizations such as the Evenko, MLB, NBA, NHL, and Live Nation. She has been featured on TMZ, Breakfast Television, Journal de Montreal, Barstool Sports,  The Montreal Gazette and more.

Bri brings a welcomed breath of fresh and raw talent to THE DIRECTORS .
Follow her on INSTAGRAM @revemtl .