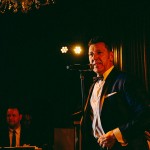 Founder and band leader to The Directors, Tony has been fulfilling his dream as... 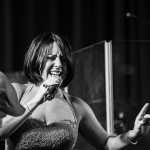 Randi was born with the gift of song and a great stage name.  Randi... 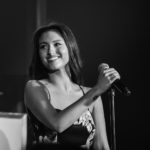 Briannah Donolo is a young up and coming  RnB singer/ songwriter from Montreal ,... 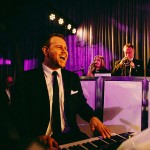 Paul is a welcomed asset to The Directors for multiple reasons. His mastered abilities... 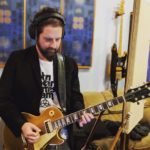 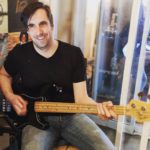 Clinton Ryder has been active in the world of Canadian music for many years.... 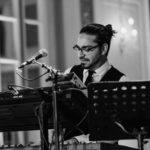 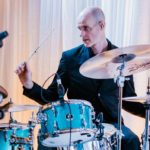 Richard Irwin is a Grammy and Juno Award winning drummer .  A highly respected... 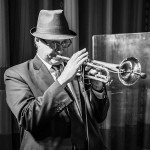 Concordia University trumpet professor, Mike Cartile has been playing for many years. Born and... 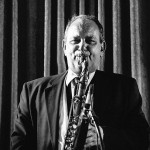 Jean has performed with many jazz greats such Al Vizutti and Marvin Stamm. He... 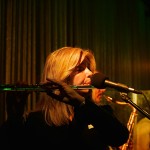 
ABOUT THE DIRECTORS
In addition to their long list of private and corporate performances….

Other references upon request ….

CONTACT THE DIRECTORS to discover the many live entertainment music packages available for weddings, corporate events, galas and fundraisers.

Return to THE SHOW PAGE